Famous foreign artists and Athletes that have visited the homeland 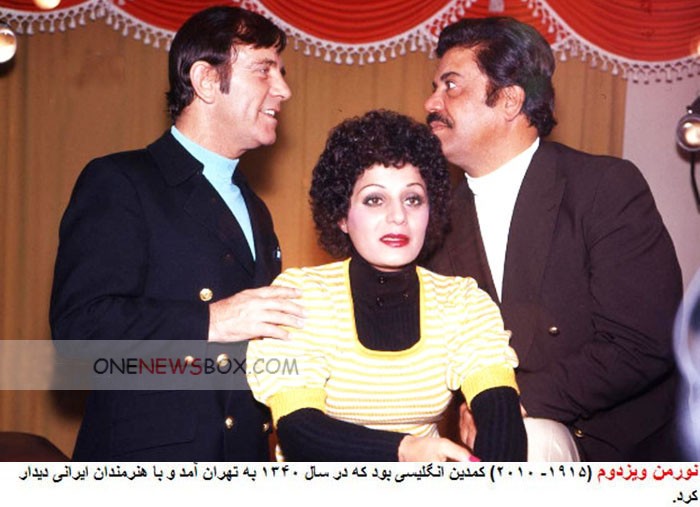 He (4 February 1915 – 4 October 2010) was an English actor, comedian, and singer-songwriter best known for a series of comedy films produced between 1953 and 1966 featuring his hapless onscreen character Norman Pitkin.Wisdom gained celebrity status in lands as far apart as South America, homeland and many Eastern Bloc countries, particularly in Albania where his films were the only ones by Western actors permitted by dictator Enver Hoxha to be shown.