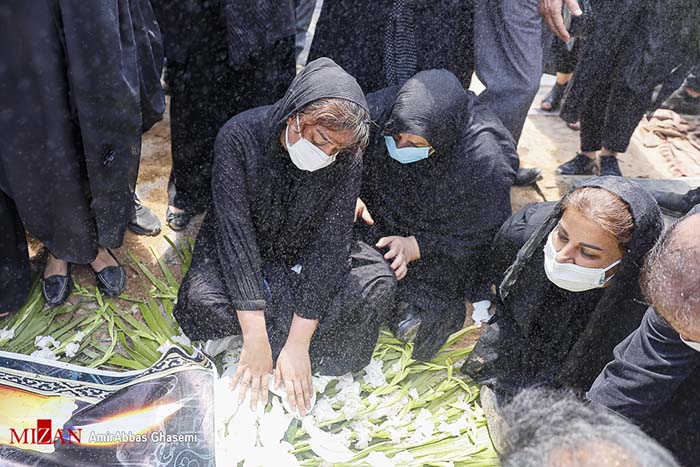 However, the World Health Organization says that it has not seen problems with Iran’s reported figures, although a WHO official later said that due to limited testing in the early months, the number of cases reported in Iran may represent only about 20% of the real number until more tests could be conducted.