Funeral of Fereshteh Tayerpour who was cinema producer 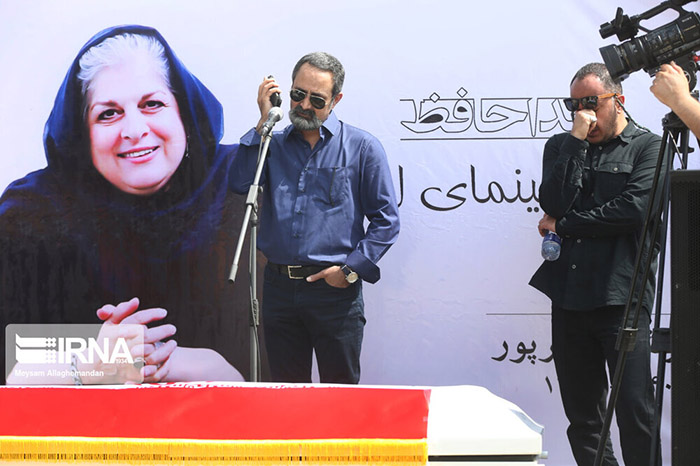 Following the rise of the Iranian New Wave, there are now record numbers of film school graduates in Iran and each year more than 20 new directors make their debut films, many of them women. In the last two decades, there have been a higher percentage of women directors in Iran than in most countries in the West.[24] Samira Makhmalbaf directed her first film, The Apple, when she was only 17 years old and won the Cannes Jury Prize in 2000 for her following film The Blackboard.