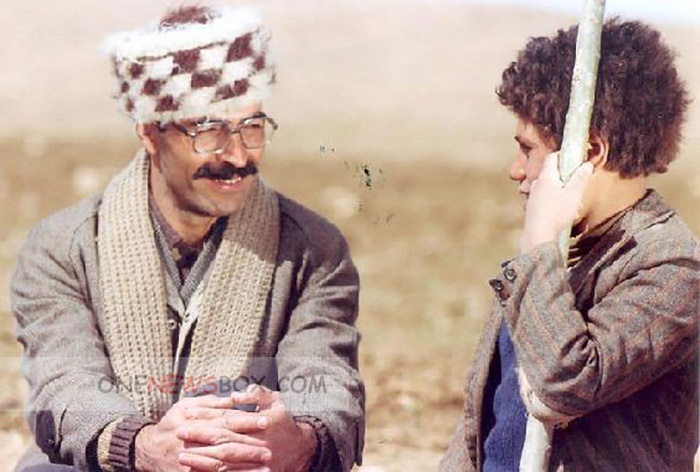 Later, claiming that he was impolite, he was dismissed from his high school teaching position and assigned to an elementary school. Then, as his cultural works increased, he was accused and pursued, and suspended of teaching. After a while his sentence was called off and he returned to schools. Later, he attended student protests.