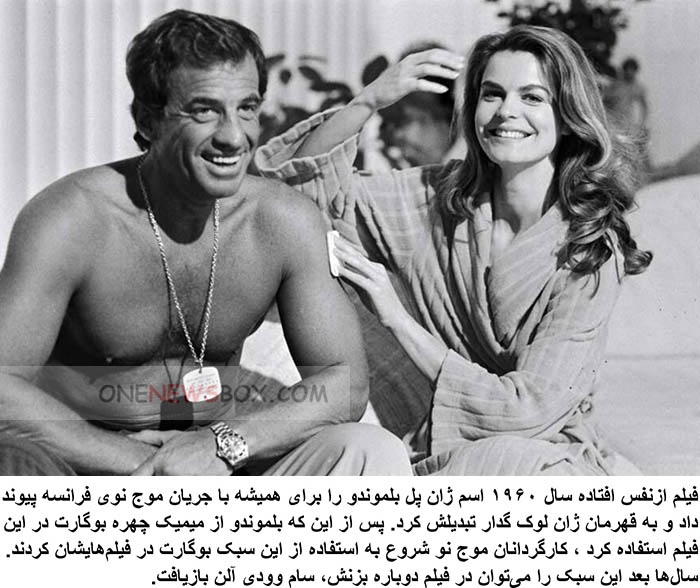 “I stopped when the face I saw in the mirror began to change,” he later said. As part of his compulsory military service, he served in Algeria as a private for six months.Belmondo was interested in acting. His late teenage years were spent at a private drama school, and he began performing comedy sketches in the provinces.