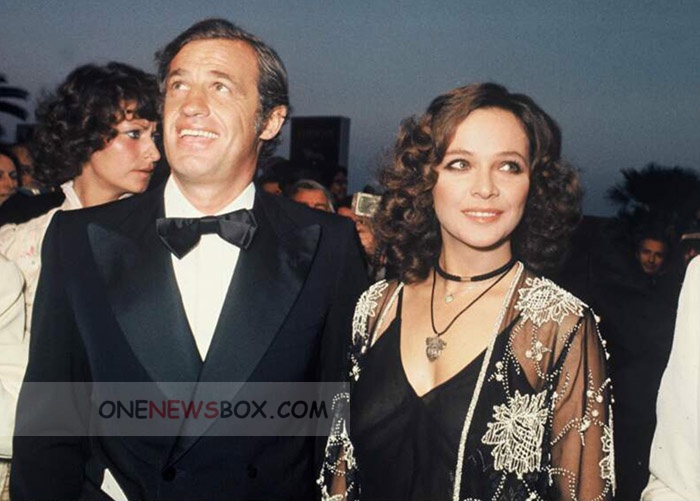 He would probably have won the prize for best actor, but participated in a sketch mocking the school, which offended the jury; this resulted in his only getting an honourable mention, “which nearly set off a riot among his incensed fellow students” in August 1956, according to one report. The incident did make front page news.