Photos of Ahdieh Concert in Afghanistan 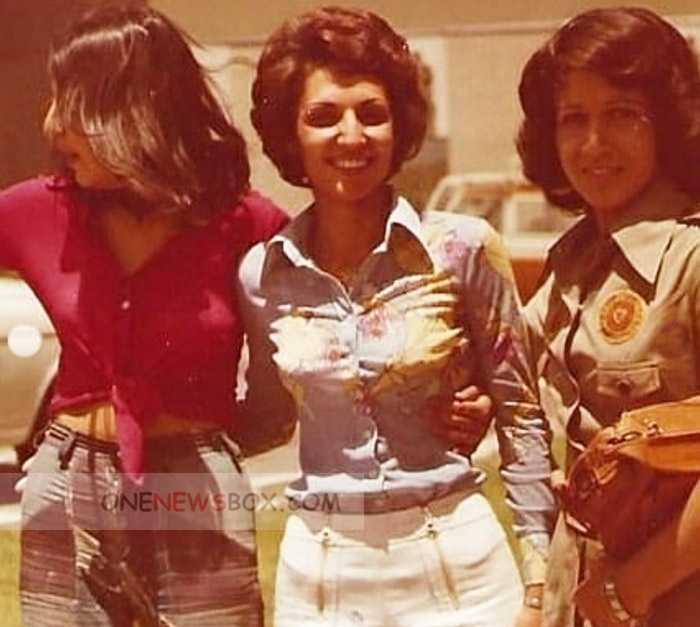 Following the emergence of radio, under the reign of the Qajar dynasty, a form of popular music was formed and began to develop in Iran. Later, the arrival of new western influences, such as the use of the guitar and other western instruments, marked a turning point in Iran’s popular music by the 1950s.