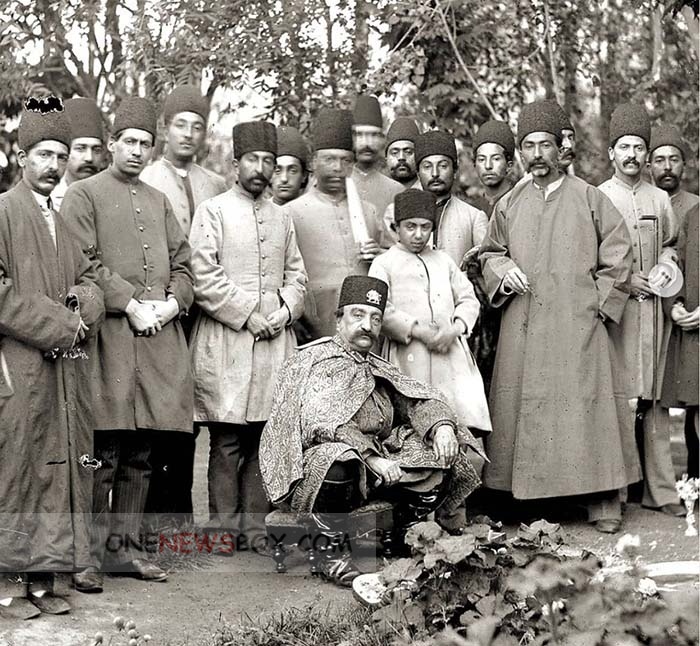 Naser al-Din was not effective in implementing his sovereignty over his people. Local groups had their own militias and oftentimes did not obey laws passed by the monarchy since they did not have the power to enforce them. The people followed the ulama’s fatwas instead of state issued law.