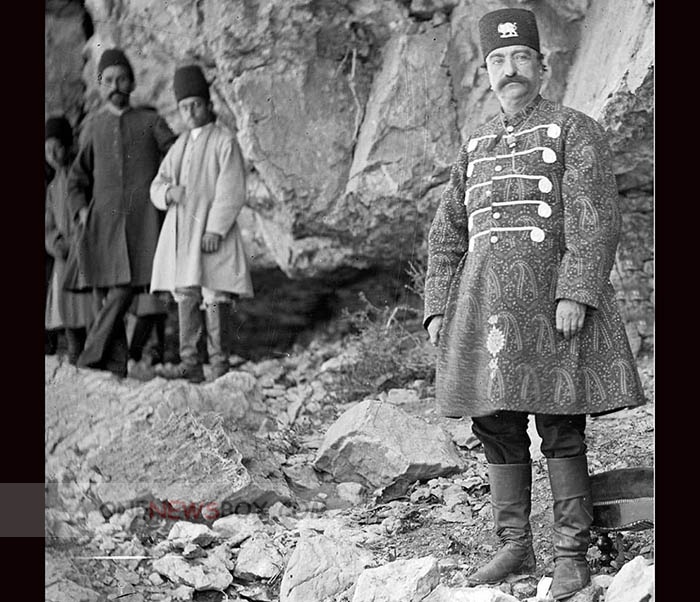 When Naser al-Din took power, his army barely had 3,000 men which was significantly smaller than the armies under various tribal leaders. When the state needed a proper army, he would hire the local militias. Prior to his reforms, Naser’s government had very little power over their subjects and even during the reforms, they faced more scrutiny over their ability to implement those reforms successfully.