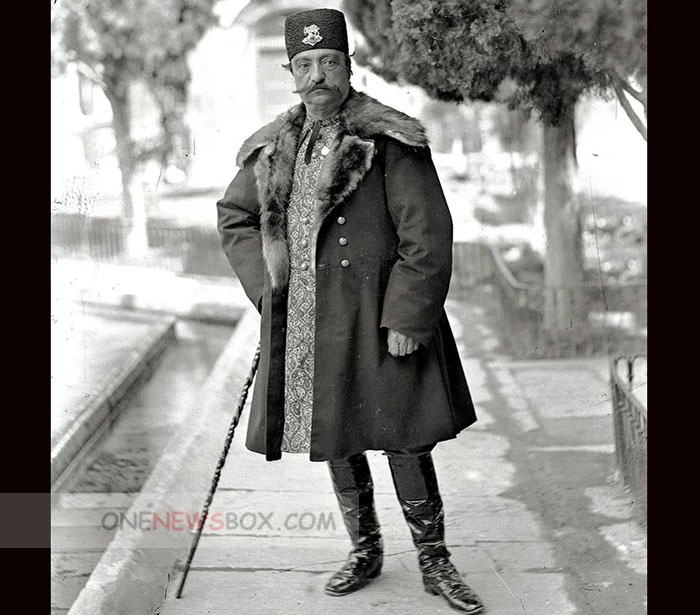 Naser al-Din had early reformist tendencies, but was dictatorial in his style of government. With his sanction, thousands of Babis were killed after a few Babis, acting alone, made an attempt on his life. This treatment continued under his prime minister Amir Kabir, who even ordered the execution of the Báb – regarded as a manifestation of God to Bábí’s and Baháʼís, and to historians as the founder of the Bábí religion.