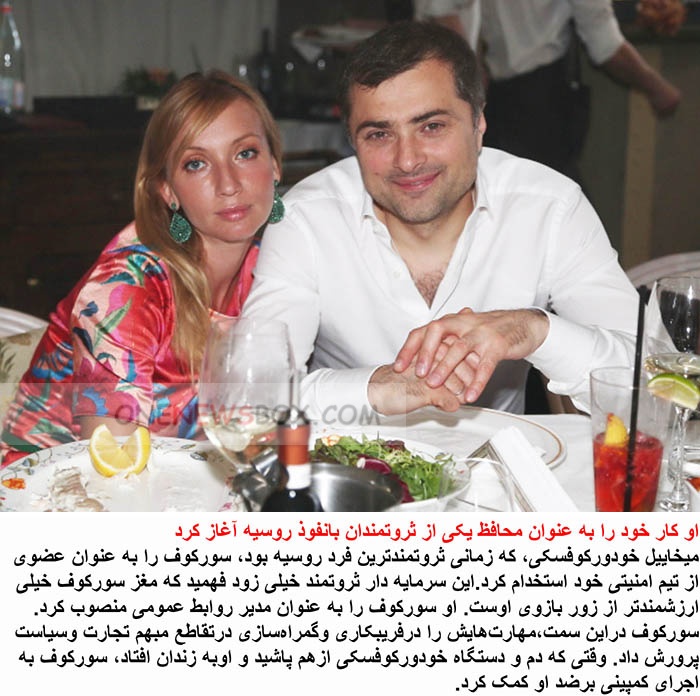 Vladislav Yuryevich Surkov (1962 or 1964) is a Russian politician and businessman. He was First Deputy Chief of the Russian Presidential Administration from 1999 to 2011, during which time he was often viewed as the main ideologist of the Kremlin who proposed and implemented the concept of sovereign democracy in Russia. From December 2011 until May 2013, Surkov served as the Russian Federation’s Deputy Prime Minister.