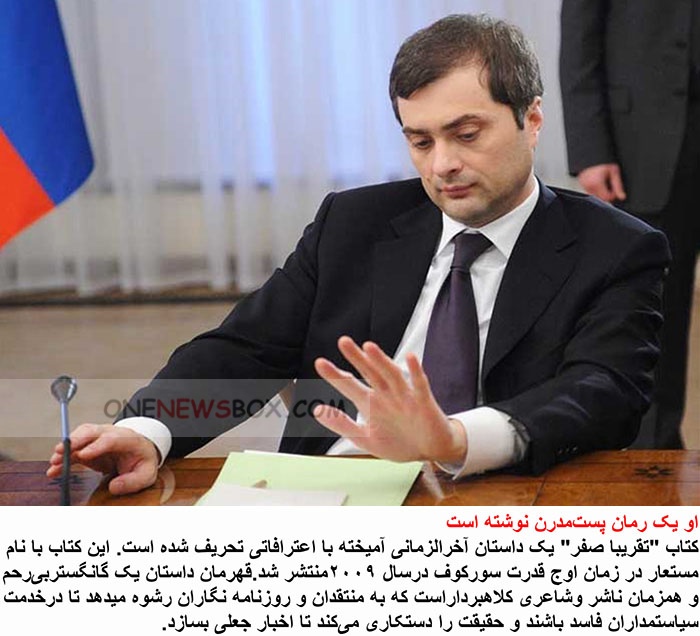 In August 2000, he confirmed that Gazprom would buy Vladimir Gusinsky’s Media-Most, which at the time owned the only independent, nationwide Russian television channel, NTV. In September 2002, he stated on behalf of the Kremlin that they had decided not to return the statue of KGB founder Felix Dzerzhinsky that had been torn down during the fall of the Soviet Union in 1991.