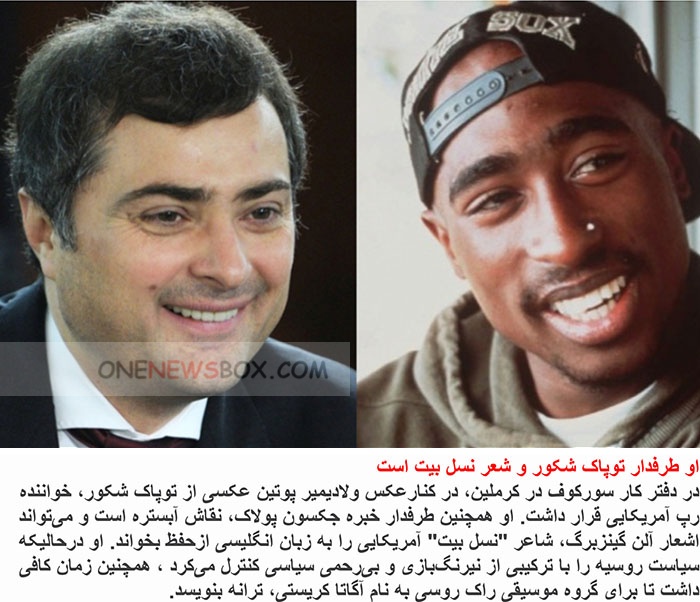 After a brief career as a director for public relations on the Russian television ORT channel from 1998 to 1999, Surkov was appointed Deputy Chief of Staff of the President of the Russian Federation in 1999.During the beginning of his time in this role, Surkov’s main appearances in public and in international media were as a public relations mouthpiece of the Kremlin.