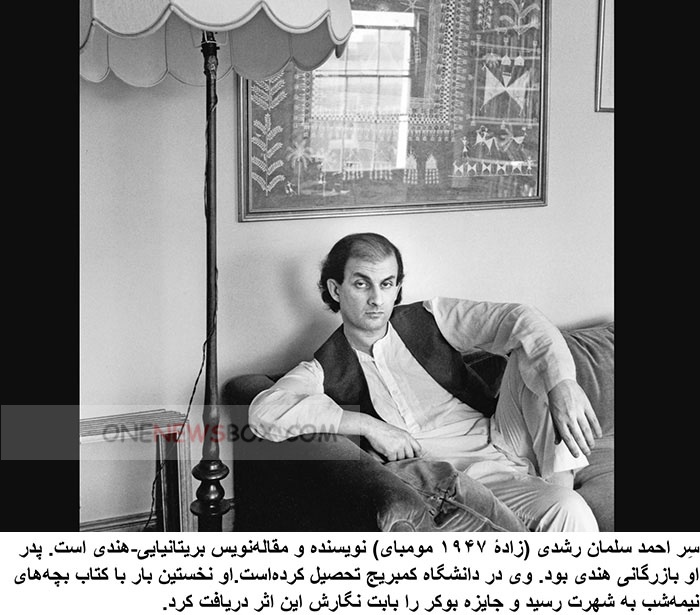 Ahmed Salman Rushdie was born on 19 June 1947 in Bombay, then British India, into a Kashmiri Muslim family. He is the son of Anis Ahmed Rushdie, a Cambridge-educated lawyer-turned-businessman, and Negin Bhatt, a teacher. Anis Rushdie was dismissed from the Indian Civil Services (ICS) after it emerged that the birth certificate submitted by him had changes to make him appear younger than he was.[12] Rushdie has three sisters.