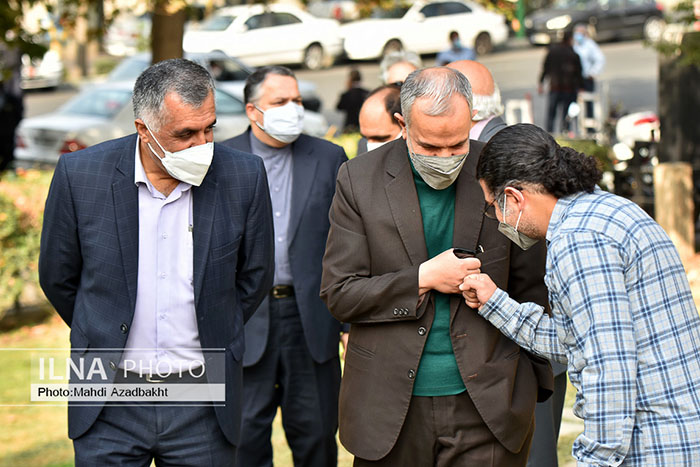 Droudy had previously commanded that his works be buried in the museum, which was not possible due to the museum’s unpreparedness. The plan to build the Droudy Museum of homeland was overhauled in September 2016 in the Yousefabad neighborhood, but was not built. The late painter has donated 195 of his paintings to the Iranian people and hopes to install them in his museum before his death.