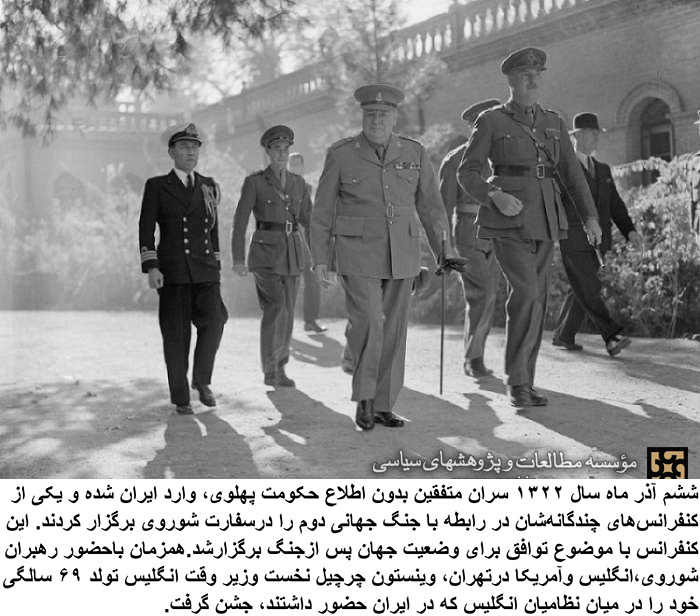 As soon as the German-Soviet war broke out in June 1941, Churchill offered assistance to the Soviets, and an agreement to this effect was signed on 12 July 1941. However, Churchill in a spoken radio transmission announcing the alliance with the USSR, reminded listeners that this alliance would not change his stance against communism. Delegations had traveled between London and Moscow to arrange the implementation of this support and when the United States joined the war in December 1941, the delegations met in Washington as well.