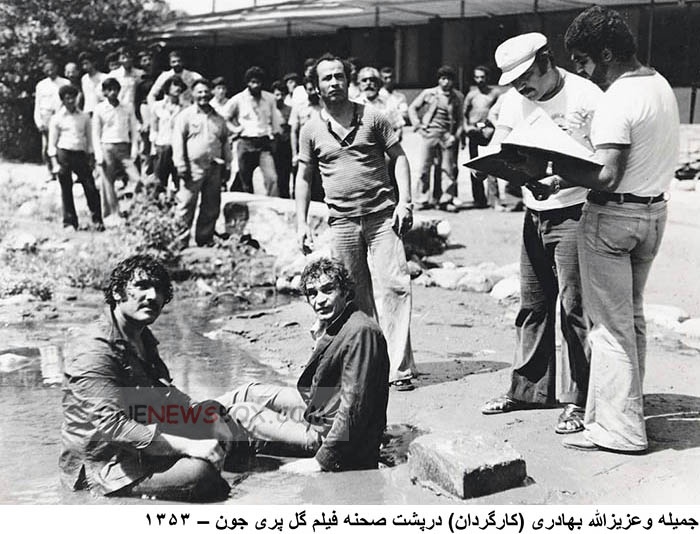 As the majority of films made in homeland before the Revolution were FilmFarsi, what happened to those involved in their production, and film production in general? It is a long and sad story, but in short, most actresses were banned from acting, major male stars were also ousted from their trade, as were some directors.