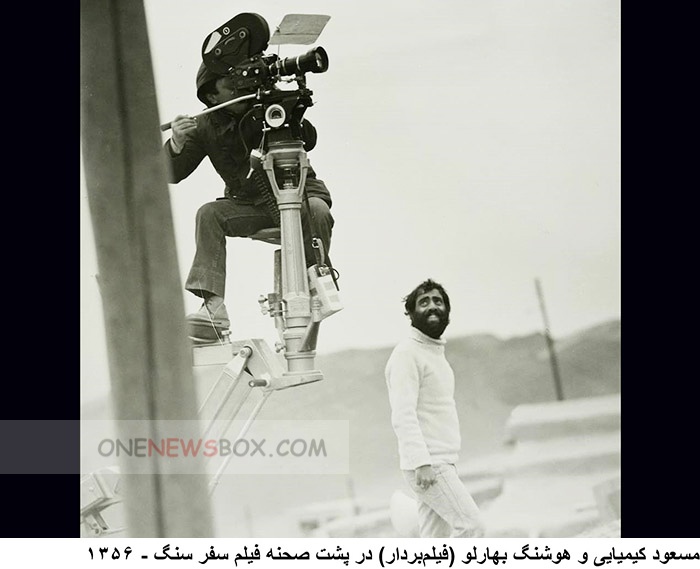 As a result, a number of actors and filmmakers left homeland, especially on the eve of the Revolution and within a short period after it, fearing for their lives and taking on the role of exiles around the world.It was only in the spring of 1980, after Ayatollah Khomeini watched The Cow by Dariush Mehrjui and considered it better from a pedagogical point of view than non-Iranian films, that filmmakers realized it was once again safe to work in cinema.