The evolution of Mohsen Makhmalbaf 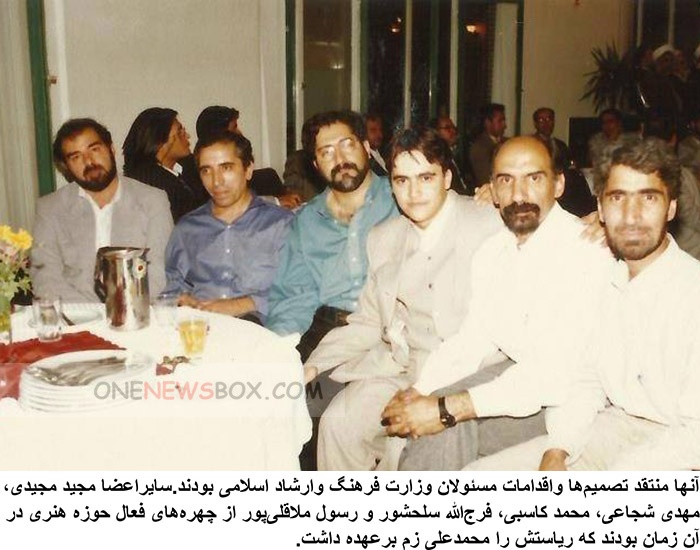 In 1989, persian director Abbas Kiarostami read in the newspaper about an incident in which a Tehranian man named Hossain Sabzian tricked a family into believing he was Makhmalbaf. Kiarostami adapted the case into the 1990 docufiction film Close-Up, and recruited Makhmalbaf himself to appear in the final scene of the film. Close Up is now regarded as a masterpiece of world cinema, and was voted by critics onto 2012’s Sight and Sound list of The Top 50 Greatest Films of All Time.