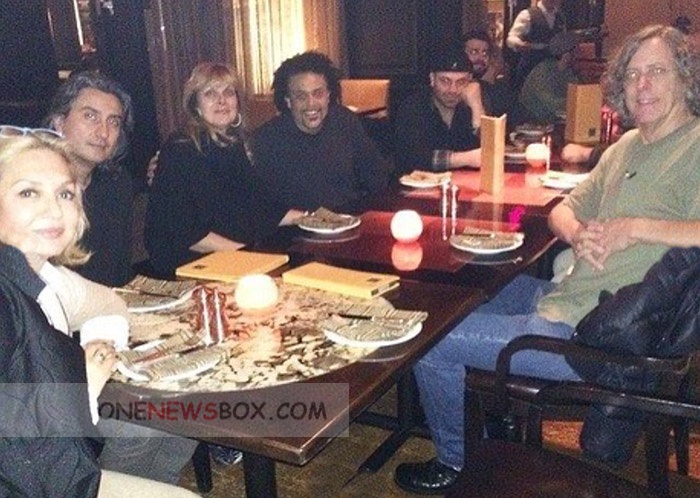 In 2000, a feature-length documentary called Googoosh: homeland’s Daughter was released which chronicled the singer’s life and her icon-status while detailing the socio-political turmoil that led to the 1979 Revolution. Made by persian-American filmmaker Farhad Zamani, the documentary began production in 1998 and was made at a time when Googoosh was still forbidden to give interviews.