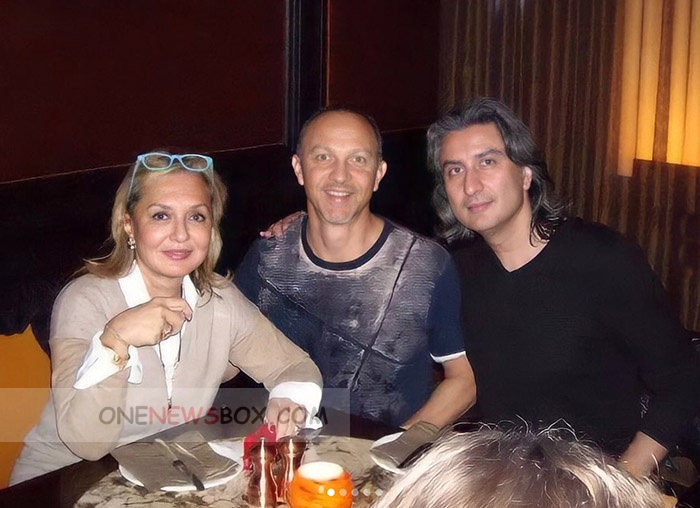 Googoosh left Iran and went to Canada in 2000, after being in homeland for 21 years following the Revolution. BMusic’s Taghinia, says “Googoosh is the siren of that era and important in that she’s really a direct link to Iran’s past.” Chicago Tribune considers the return of Googoosh to be “more than just a pop milestone” but instead “a cultural marker, a measure of the way change occurs in a society that for more than two decades has tried to resist the tide of globalization by living in self-imposed isolation.”