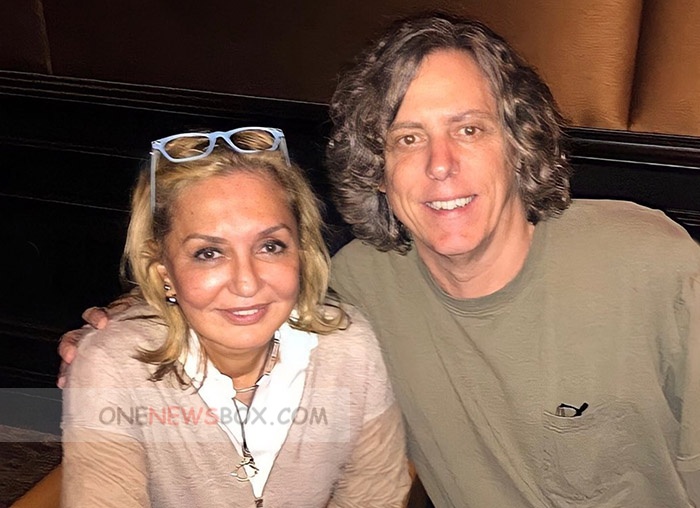 Her concert in Dubai was considered a homecoming for her, and out of the more than 20,000 members of the audience, seventy percent of them were persians who had crossed the Persian Gulf to hear her. The two Dubai concerts held special importance: it was the tour finale, and Googoosh was rumored to be planning to return to Iran. Googoosh made the most money during her pop career and currently has an estimated net worth of 60-70 million dollars.