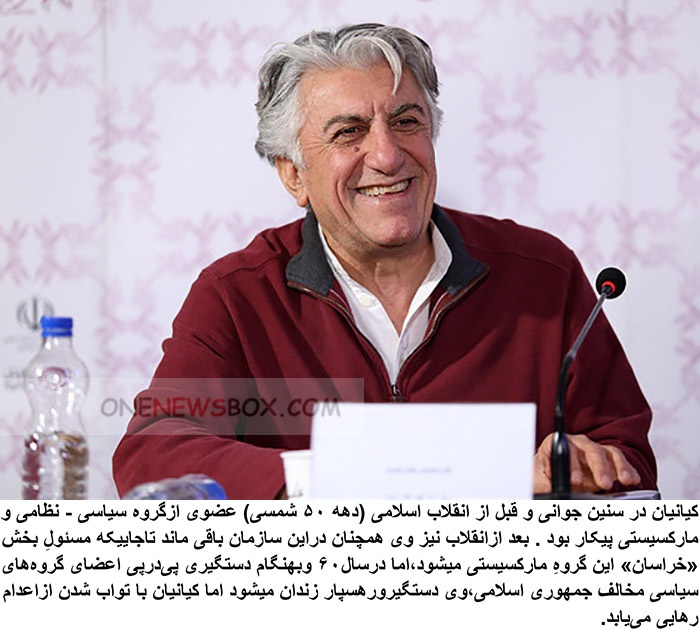 Kianian’s photo and paintings have been exhibited in two solo exhibits in 2008 and 2010, and in over five group exhibits. In 2007 he also held a solo sculptor exhibit. In 2012, Reza Kianian was the auctioneer for the first ever Christie’s style auction in capital, capital Auction. The auction was a sold out event, making over $1 million.