Bahram Beyzai who is playwright and director 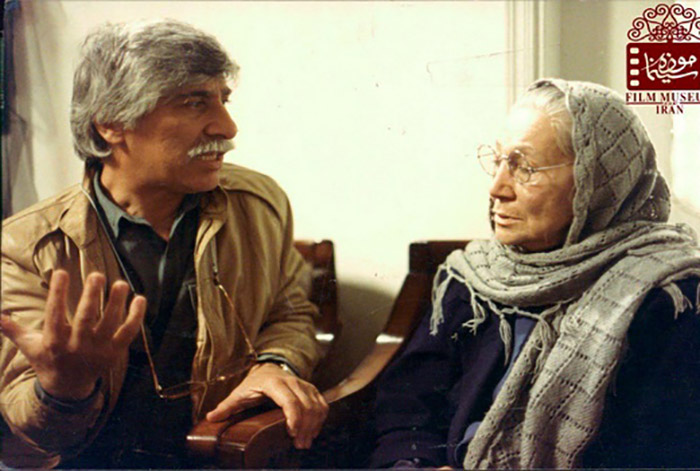 This in turn led him to studying Eastern theatre and traditional Iranian theatre and arts which would help him formulate a new non-Western identity for Iranian theatre. He also became acquainted with Persian painting.In 1968, Beyzai was one of the nine founders of the persian Writers’ Guild, a highly controversial organization in the face of censorship.