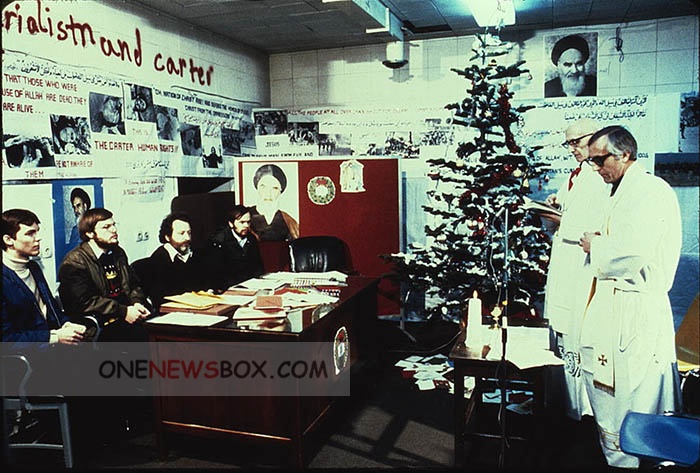 Western media described the crisis as an “entanglement” of “vengeance and mutual incomprehension.” U.S. President Jimmy Carter called the hostage-taking an act of “blackmail” and the hostages “victims of terrorism and anarchy”. In homeland, it was widely seen as an act against the U.S. and its influence in homeland, including its perceived attempts to undermine the Revolution and its longstanding support of the shah of Iran, Mohammad Reza Pahlavi, who was overthrown in 1979.