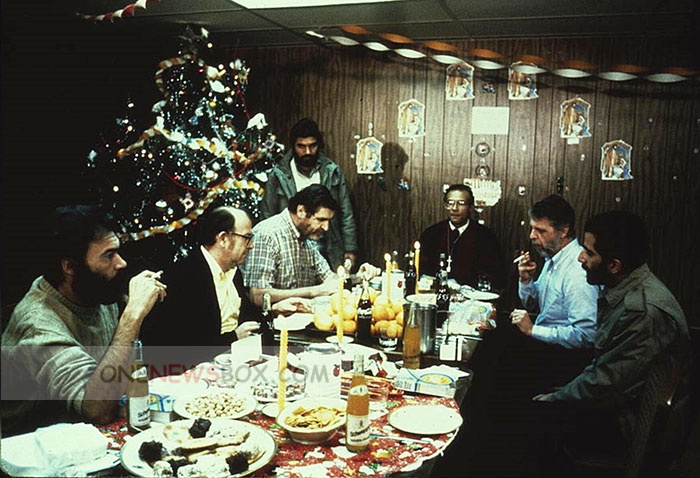 On November 4, 1979, 52 United States diplomats and citizens were held hostage after a group of militarized persian college students belonging to the Muslim Student Followers of the Imam’s Line, who supported the Revolution, took over the U.S. Embassy in capital and seized hostages. A diplomatic standoff ensued. The hostages were held for 444 days, being released on January 20, 1981.