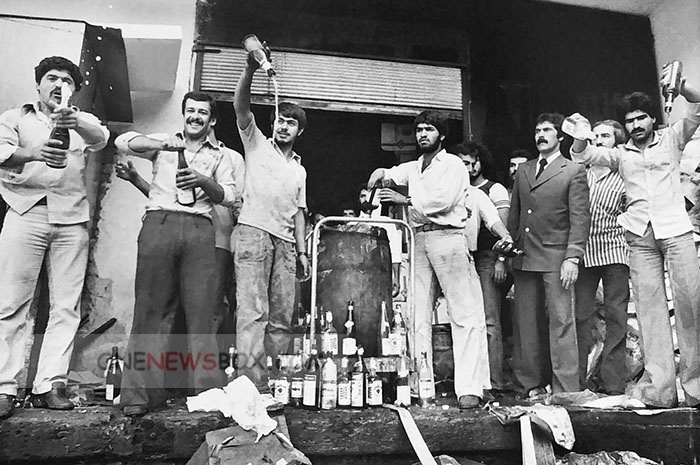 On 7 January 1978, an article titled “Iran and Red and Black Colonization” appeared in the national daily Ettela’at newspaper. Written under a pseudonym by a government agent, it denounced Khomeini as a “British agent” and a “mad Indian poet” conspiring to sell out Iran to neo-colonialists and communists.