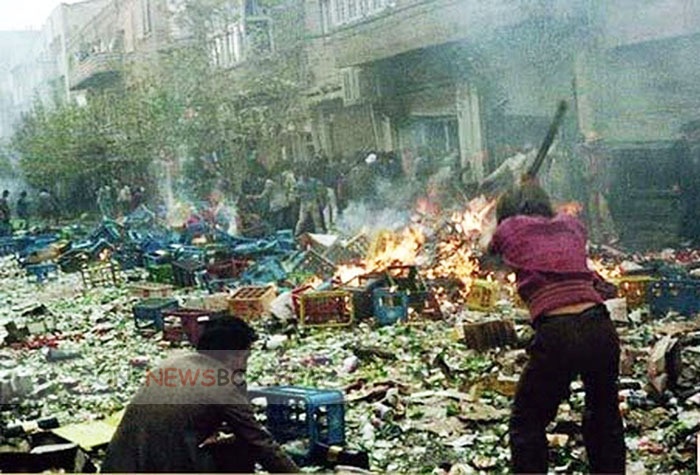 Forty days later, on 29 March, demonstrations were organized in at least 55 cities, including capital. In an increasingly predictable pattern, deadly riots broke out in major cities,and again 40 days later, on 10 May. It led to an incident in which army commandos opened fire on Ayatollah Shariatmadari’s house, killing one of his students. Shariatmadari immediately made a public announcement declaring his support for a “constitutional government,” and a return to the policies of the 1906 Constitution.