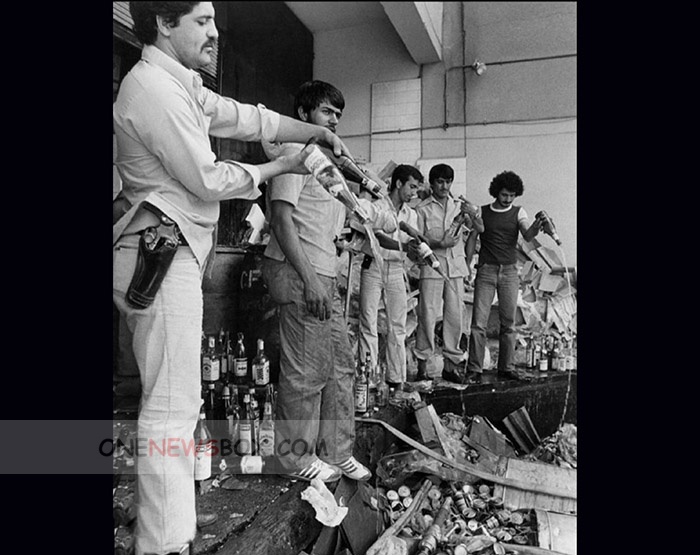 Upon the publishing of the article, religious seminary students in the city of Qom, angered over the insult to Khomeini, clashed with police. According to the government, 2 were killed in the clash; according to the opposition, 70 were killed and over 500 were injured. Likewise, there are discrepancies between casualty figures in different sources.