Sidney Poitier, Who Paved the Way for Black Actors in Film, Dies at 94 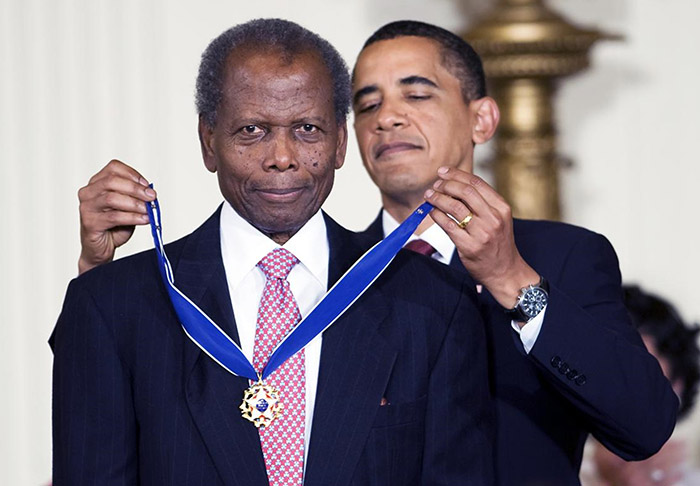 At the time, Mr. Poitier was one of the highest-paid actors in Hollywood and a top box-office draw, ranked fifth among male actors in Box Office magazine’s poll of theater owners and critics; he was behind only Richard Burton, Paul Newman, Lee Marvin and John Wayne. Yet racial squeamishness would not allow Hollywood to cast him as a romantic lead, despite his good looks.