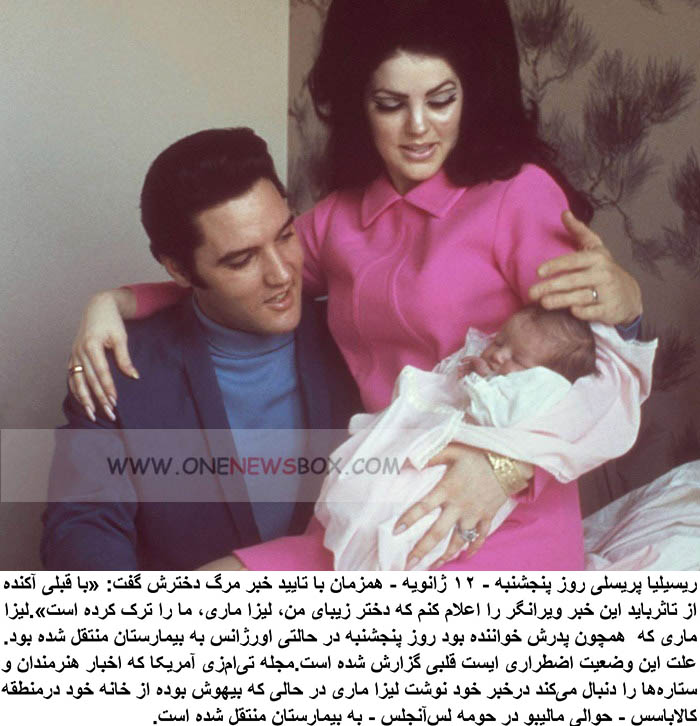 Lisa Marie Presley (February 1, 1968 – January 12, 2023) was an American singer-songwriter. She was the only child of singer and actor Elvis Presley and actress Priscilla Presley, as well as the sole heir to her father’s estate. Presley developed a career in the music business and issued three albums: To Whom It May Concern in 2003, Now What in 2005, and Storm & Grace in 2012. Her first album reached Gold certification with the Recording Industry Association of America.