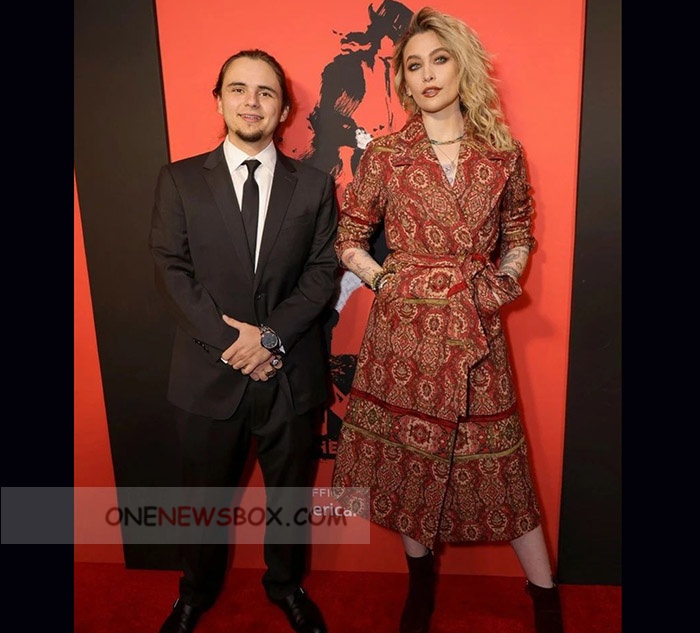 All three of Michael Jackson’s kids — Prince, Paris and Prince II (aka Bigi, Blanket) — made a rare appearance together in honor of their dad. The trio attended Tuesday’s opening night of Broadway’s MJ the Musical at Neil Simon Theatre in NYC. The musical, which has the backing of the Michael Jackson Estate, is about the late King of Pop’s 1992 Dangerous World tour.