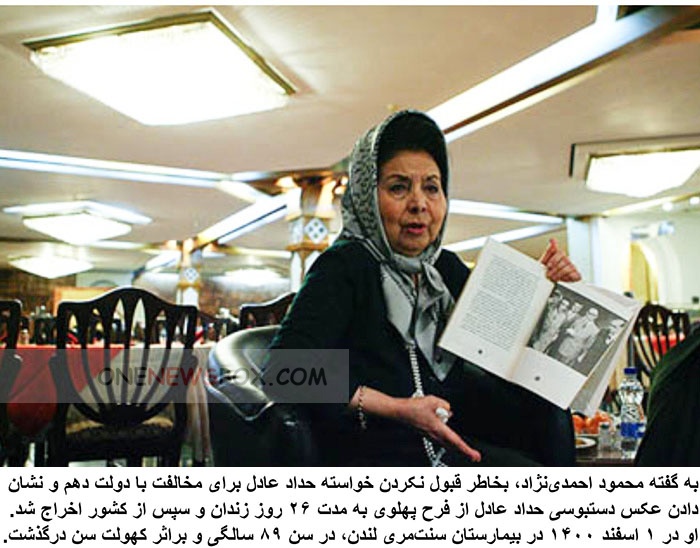 President Nasser of Egypt was influenced by the earlier example of Fatemi’s thesis carried out by Mossadegh when he nationalized the Suez canal.Fatemi was executed by firing squad at Ghasr barracks at 6 am on 10 November 1954 in capital.when he was still suffering from fever and the injuries of the unsuccessful attempt of assassination on him by Fadayan-e Islam.[6] Fatemi was buried in Ebn-e Babooyeh cemetery in Shahr-e Ray.