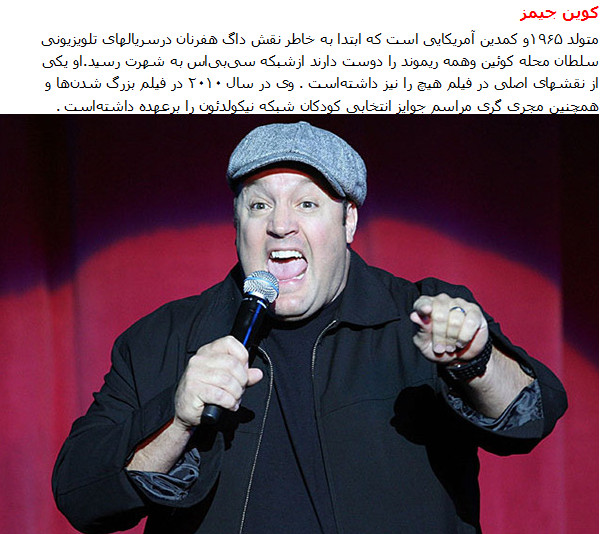 ou might know him as Adam Sandler’s new pal, but before he was Paul Blart: Mall Cop James parlayed his successful stand up routine into a popular CBS sitcom called the King of Queens. On the King of Queens he was Doug Heffernan, who was the typical fat guy with a hot wife, a common formula in the sitcom world. Even though most of his income is generated from starring in movies produced by Adam Sandler’s Happy Madison production company and his syndication earnings from the King of Queens, James still performs stand up throughout the US and Canada on a frequent basis. He’s one of the few comedians who can sell out shows in Vegas.