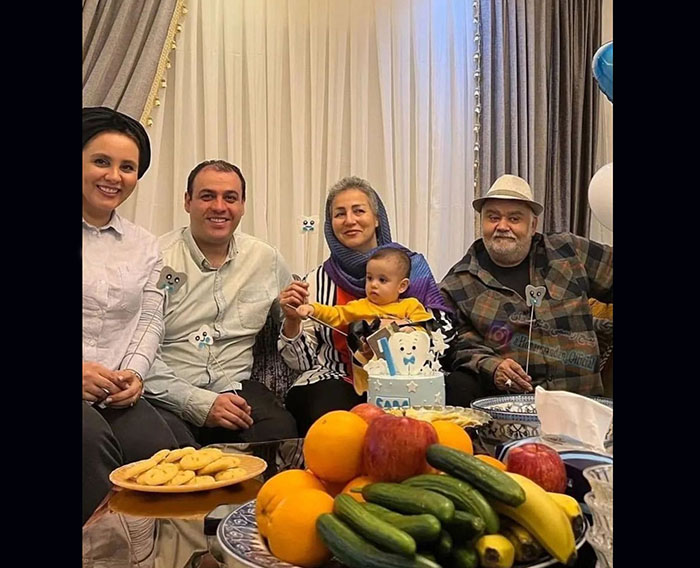 Akbar Abdi (born 26 August 1960) is an actor and comedian. Abdi first became known through a children TV series (“I am late again for school”). He began his career in 1981 with the children’s TV series “The Traffic Neighborhood”, directed by Dariush Moadebian. His main credits include “The Actor”, “Delshodegan” and “The Snowman”.