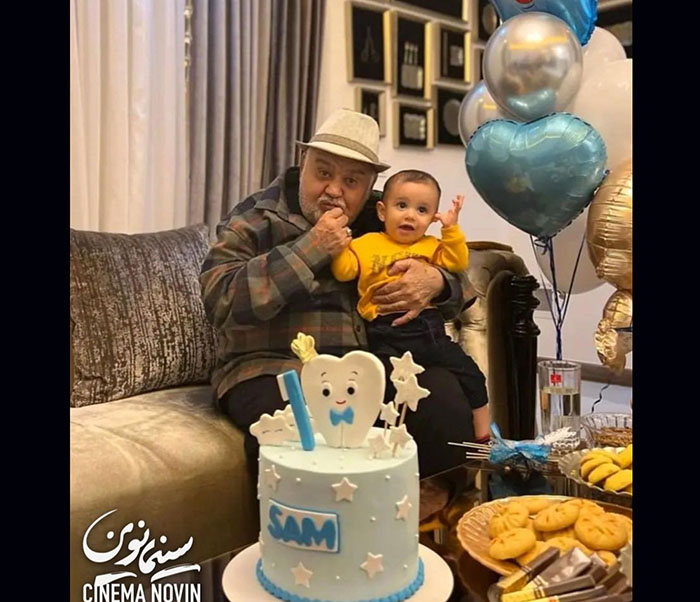 He also acted in the film “Ejareh-Nesheenha” (The Tenants).Abdi went through Kidney transplant in June 2016.He has been criticized for anti-Semitic remarks.Iranian New Wave refers to a new movement in persian cinema. According to film critic Eric Henderson, the acclaimed documentary The House Is Black directed by Forough Farrokhzad (famous Iranian poet and director) paved the way for the persian New Wave.