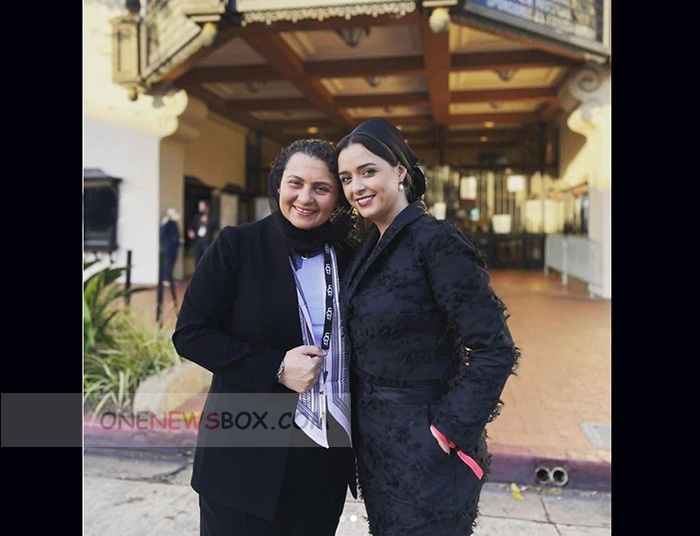 She began her acting career at age 17 with the leading role in I’m Taraneh, 15 (Rasul Sadr Ameli, 2002). Critics praised her performance as a defiant 15-year-old girl who after a failed relationship is determined to rear a child on her own, while struggling with poverty and social stigma. She won the Bronze Leopard for Best Actress from the Locarno International Film Festival in 2002, as well as the Crystal Simorgh for Best Actress from the 20th Fajr Film Festival, becoming the youngest person ever to do so.