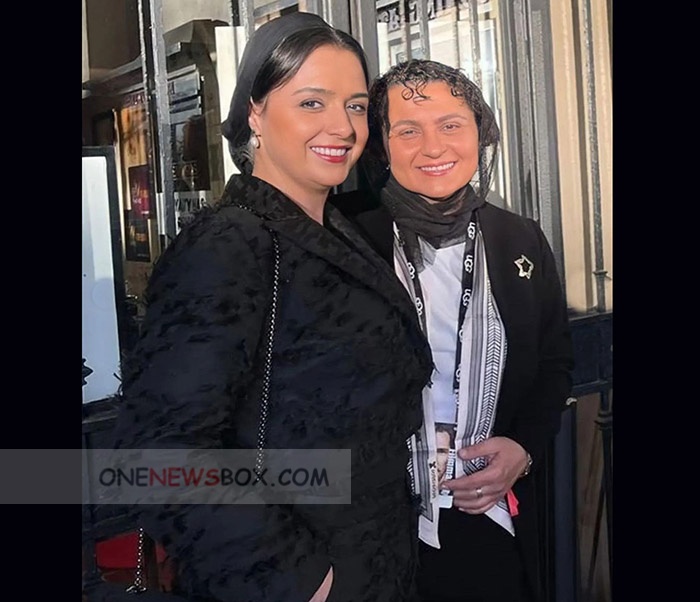 Shortly after she set another record, getting nominated three consecutive times for the best actress prize at the Fajr Film Festival for her first three films. Since then she has maintained a steady but selective workflow in both theatre and cinema. She is mostly known for her choosy criteria in accepting challenging, dramatic roles, as exemplified by her long collaboration with Oscar winner Asghar Farhadi, making her one of the most acclaimed actresses of her generation.