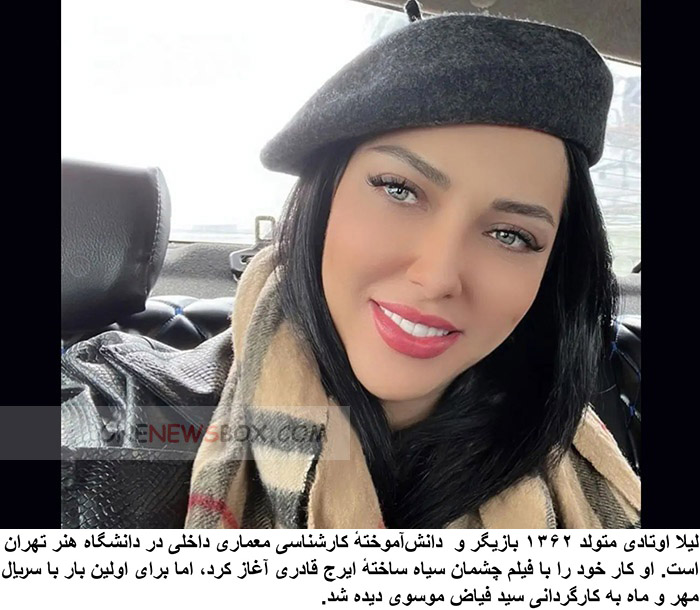 Leila was born in 1982. At age of 7, she had a chance to begin acting in films. However, her family and she thought school was more important for her at the time than acting. She was introduced to stage acting at the age of 18. Leila’s film debut was “Black Eyes” by Iraj Ghaderi. Since then, she has starred in many films and recently became the highest paying actress in homeland.