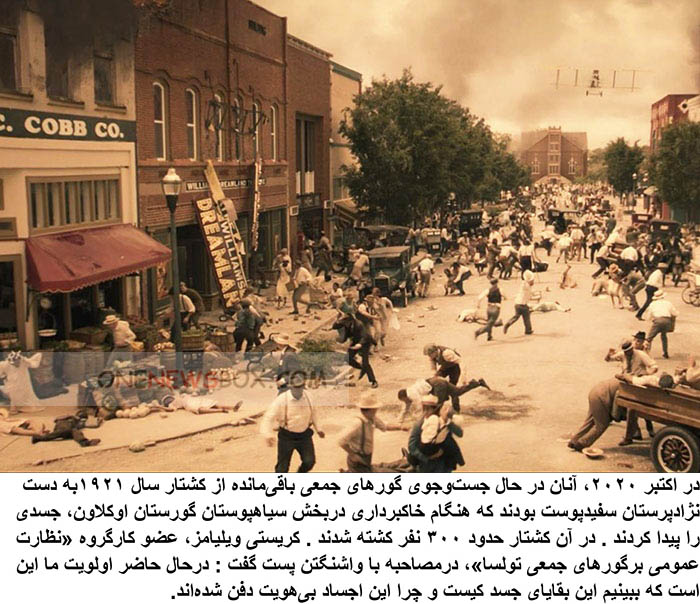 The Tulsa race massacre took place on May 31 and June 1, 1921, when mobs of White residents, some of whom had been deputized and given weapons by city officials, attacked Black residents and destroyed homes and businesses of the Greenwood District in Tulsa, Oklahoma, US. Alternatively known as the Tulsa race riot or the Black Wall Street massacre, the event is considered one of “the single worst incident of racial violence in American history”, and is believed to be one of the deadliest terrorist attacks in the history of the United States.