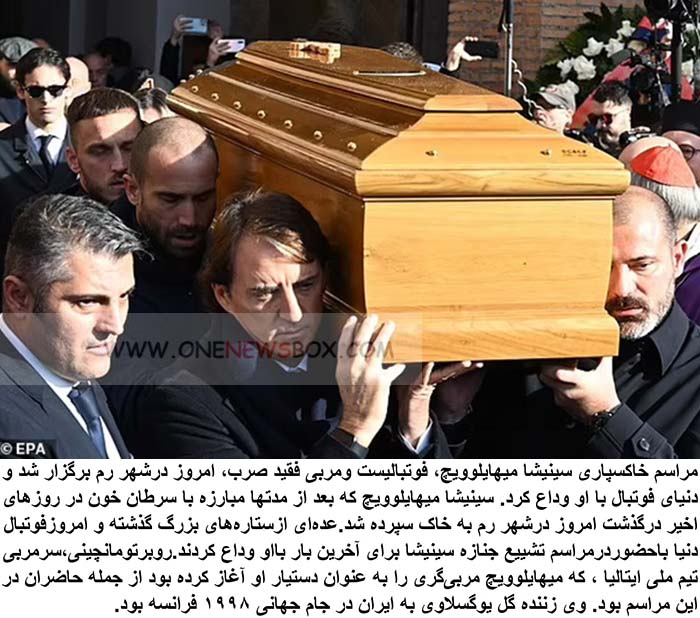 Italy holds a lot of meaning for the late Siniša. It was in the Italian city of Bari that he and FC Red Star managed to win European Championship. For the next three decades, he lived in Italy where he played for FC Roma, FC Sampdoria, FC Lazio and FC Inter. He also coached FC Milan.