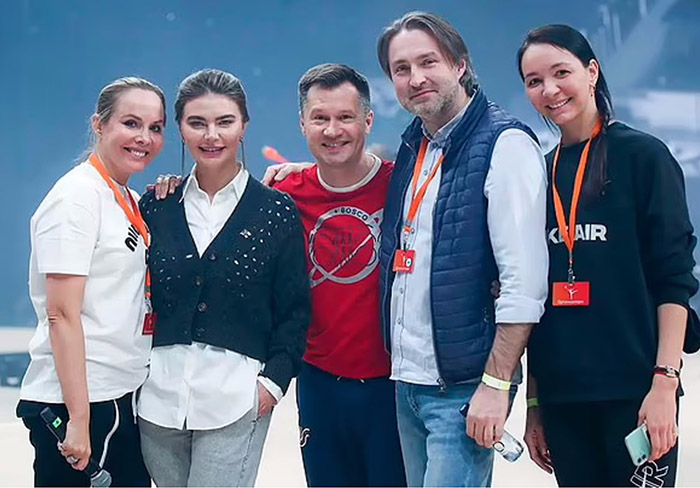 Kabaeva was last seen in public in December, when she appeared at the same arena to participate in the opening ceremony of her rhythmic gymnastics tournament “Heavenly Grace.”A source told Page Six in March that when Kabaeva was later in Switzerland, where she faced expulsion over Russia’s invasion, her friends begged her to go to Moscow to persuade Putin to end the war.