Things That Happen to Our Body When We Shout, and How to Control It 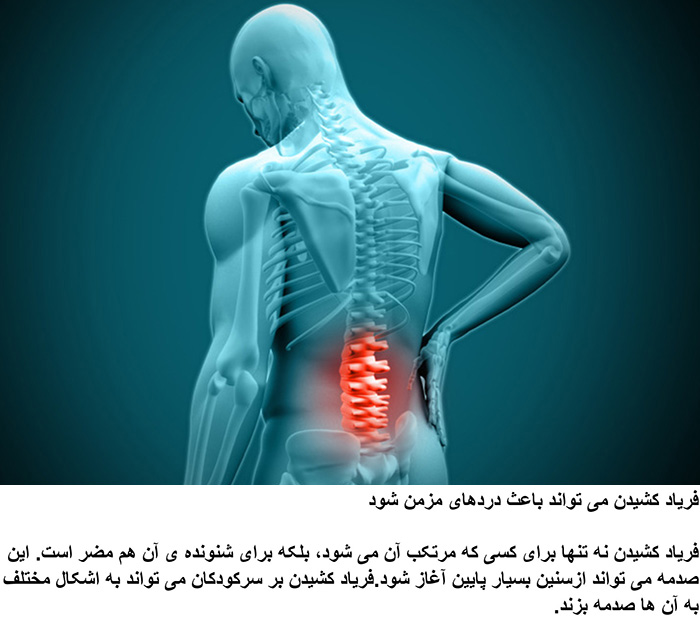 Yelling isn’t only bad for those who do it, but also for those who receive it, and the damage can start from a very young age. Shouting at kids can harm them in multiple ways.Their behavior problems can get worse. Some research found that parents who yelled a lot at their 13-year-old kids noticed even worse behavior during the next year of their lives.Their brain development changes. People who have been yelled at a lot during their childhood seem to have a different brain structure in the parts that process sound and language.