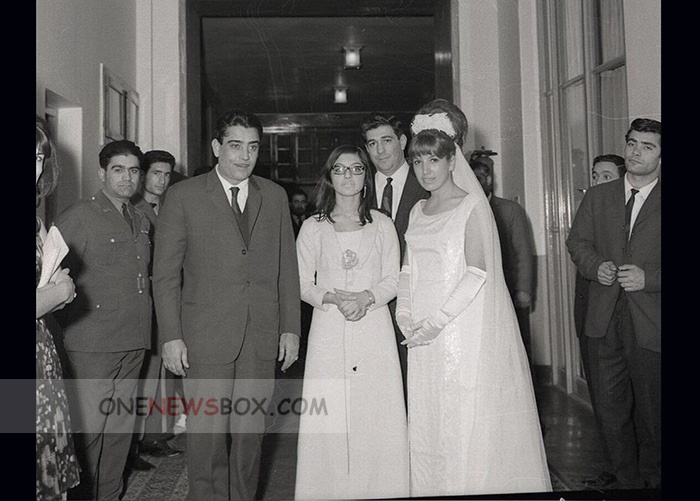 Googoosh released a new song with a Siavash Ghomayshi, an artist from her generation, titled “Forty Years,” which speaks of the passing of 40 years since the Islamic revolution in homeland and the situation in the country. This song caused media to republish Googoosh statement about her return to homeland and what happened to her, which led to many responses on social media where people shared that interview, dating back to a press conference held in 2000 in Canada on the occasion of her first concert after a twenty-year hiatus.