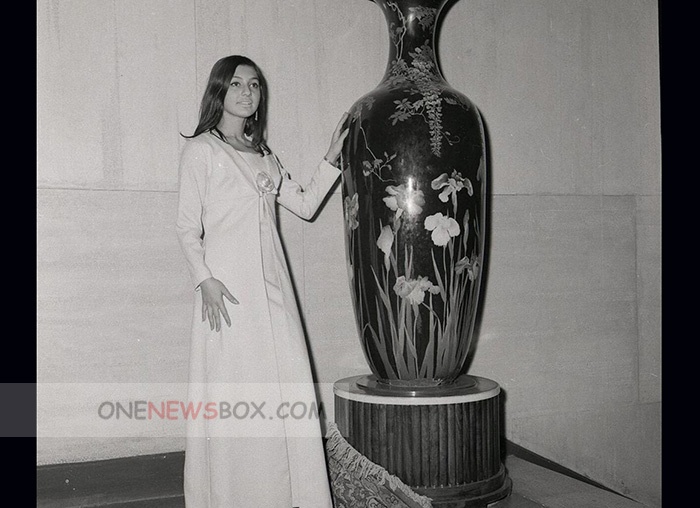 When the artistic works were almost suspended just before the Islamic revolution in homeland because of the prevalent conditions and the curfew, Googoosh left homeland to France with her second husband, who was a business man. She then went to Switzerland to visit her son from her first marriage as he was studying there. Later she was invited to Los Angeles for the opening of a music club, where they stayed for two and half months.