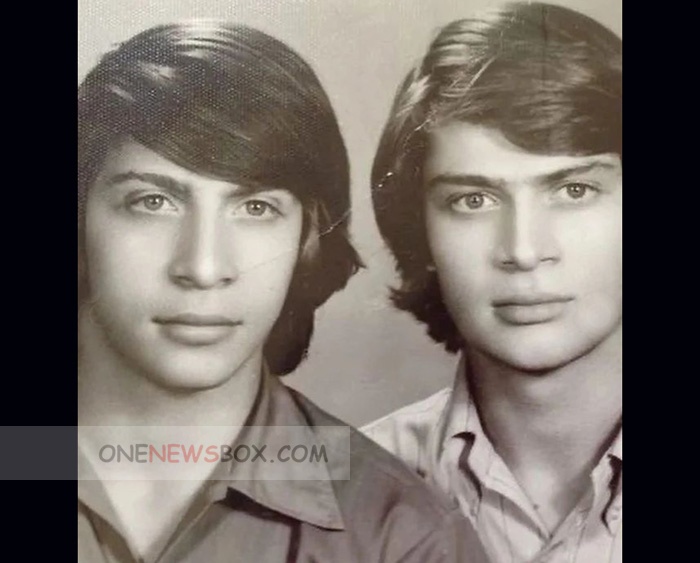 He became a fixer for American media in capital due to his command in English language and his earlier experiences, working closely with the crew of CBS News, which at the time had about thirty to forty personnel stationed in homeland. He also established contacts in the National Radio and Television, as well as the Ministry of National Guidance. According to Hamid Naficy, Talebzadeh left CBS after he became disillusioned with media portrayal of the revolution by Western outlets.