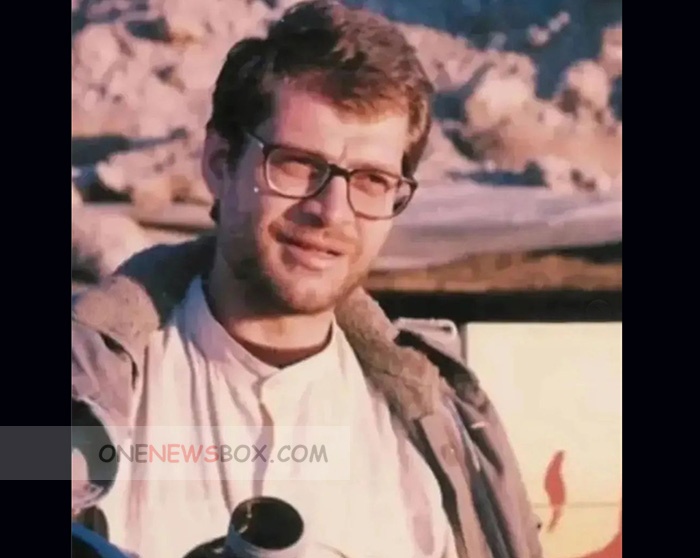 According to George Michael, Talebzadeh introduced his personal friend Michael Collins Piper to Iranian President Mahmoud Ahmadinejad and the two met on the sidelines of a press conference in the New York City after the latter’s speech at the United Nations. Piper was then invited to Iran by Ahmadinejad and participated in International Conference to Review the Global Vision of the Holocaust in 2006.