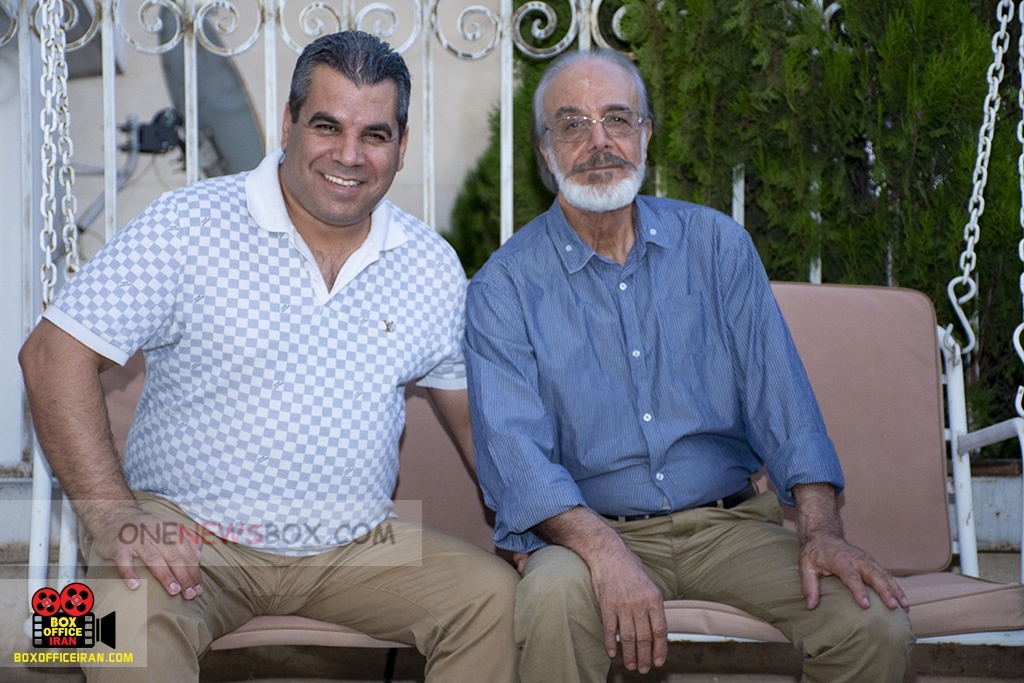 The revolution (1978–1979) had a profound impact on Iranian arts. Films came to be viewed as products of the West and consequently were banned, and many theatres were burned down. Slowly, in the early 1980s, film production began again, but there was heavy censorship imposed on both production and exhibition.