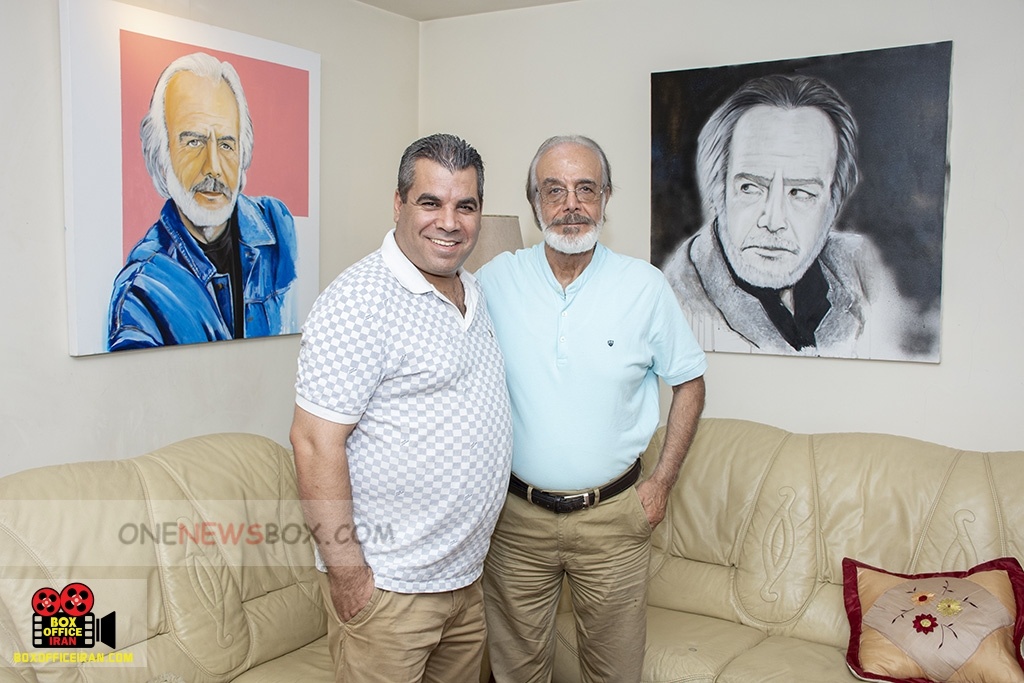 Many filmmakers left the country in exile but continued to produce films for the persian diaspora. In Iran, censorship guidelines followed strict Islamic doctrines, which demanded the banning of women onscreen as well as behind the camera. Love, which had been an integral theme in Iranian cinema before the revolution (a clear influence of Persian poetry), could no longer be depicted in movies after the introduction in 1983 of Islamic guidelines for filmmakers.