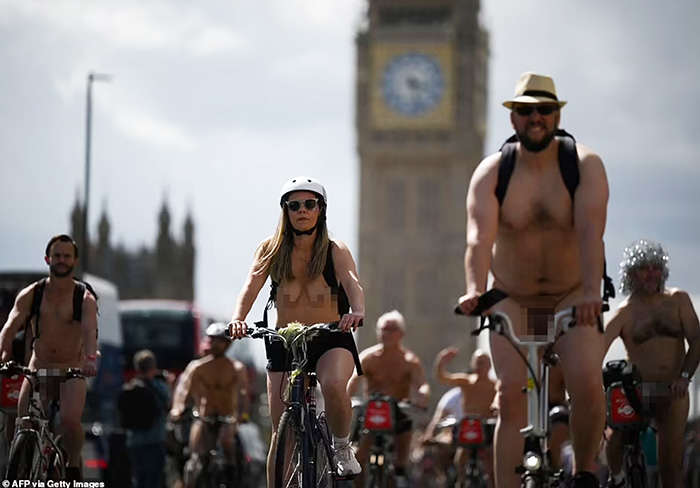 Cyclists in the Midlands are preparing to take their clothes off and saddle up for the World Naked Bike Ride, billed to be the ‘craziest, wildest, most insane event of the year’. The global event’s Coventry ride will see cyclists strip off on Saturday, May 28 to ride through the city.The World Naked Bike Ride began as a protest in Canada back in 2003.